Eastern Europe 1990: A Portrait of Poland


Saturday, March 24   After tub baths, which we were getting used to and tired of at the same time, we were taken to the church for breakfast. It was the usual eastern European cold cuts, cheese, and jam, but it was good. (Or maybe we're just getting used to it.) And lots of that good coffee!

After breakfast we were taken to the  site where the church's new, 2500-seat worship center is under construction. In an attempt to "get rid of the Pentecostals" by appearing to give them something while actually giving them nothing, the city gave the church four and a half acres in a prime location near the intersection of two main arteries. The catch was that the land was a worthless swamp. But to their surprise, the despised Pentecostals drained the swamp, Filled it with dirt, and proceeded to build.


Paul had to give a seminar at the church, so we went out to photograph the Black Market, which looks very much like a U.S. flea market fallen on hard times. Then back for another Polish dinner (these folks apparently don't do lunch) and more of that great coffee. (Do you detect a coffee addict rescued from withdrawal here?)

After the meal we were driven around town and out into the countryside, where we found farmers doing their spring plowing and people planting potatoes in the traditional way. Then back into town, where we photographed a group of young people from the church holding a street meeting in the town center. Playing their instruments, singing, and then preaching, they had attracted a good-sized crowd.


For the rest of the day we were ferried from Bible studies to home churches to children's meetings to music groups, with hardly time to catch our breath. But we did our job as best we could and when we got back to the hotel were very glad to call it a night. As the trip winds down and the excitement and adrenaline ebb away we feel the weariness more and more. 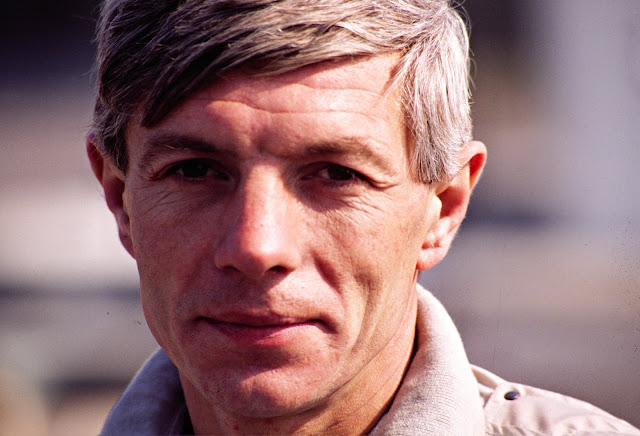 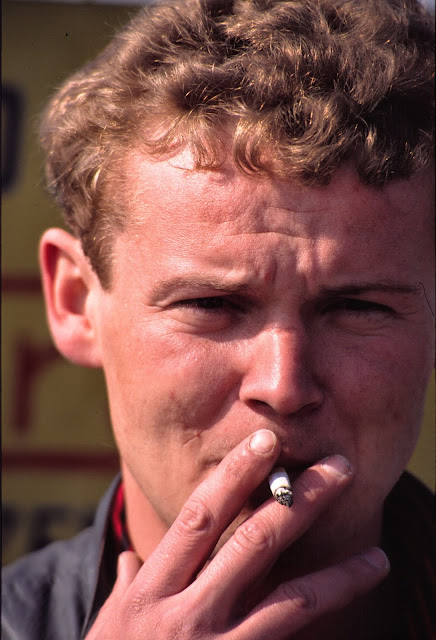 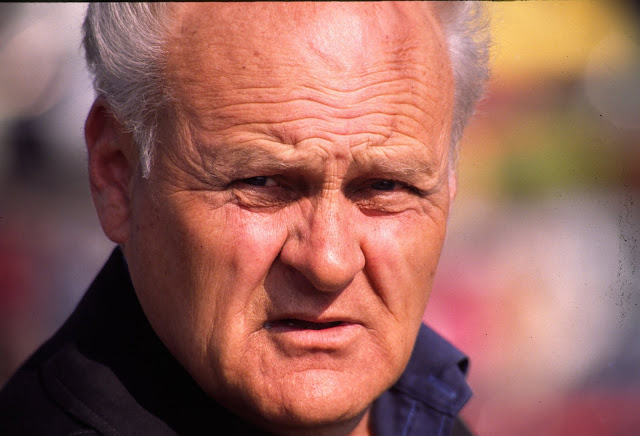 Sunday, March 25   We were tired and moving slowly this morning, but since we were leaving Poland that afternoon, we had to be packed and checked out of the hotel before being picked up at 8:15 for breakfast and the church service.

Breakfast was the usual meat and cheese, but redeemed again by great coffee. The church service was packed with people, which made it difficult to move around, and the lighting was not-very-bright fluorescent. But we covered everything thoroughly. The Polish Pentecostals are quite unrestrained in their worship. I'm sure I witnessed several solo performances of Polish folk dances. Or something.


After a great lunch with the Karels, we loaded ourselves into the church van for an hour's drive to the airport, near Krakow, and were soon on our way to Vienna and some badly needed R&R. 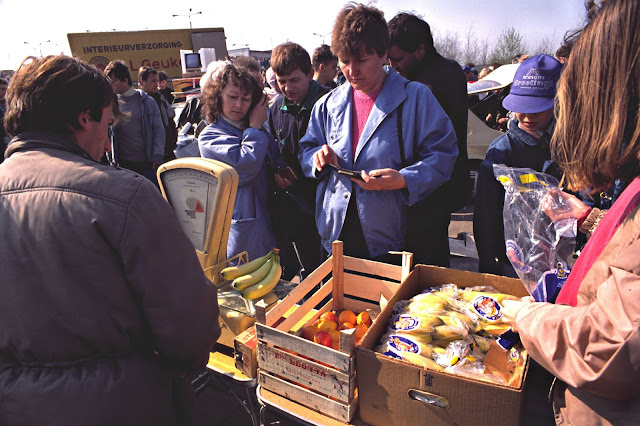 Our time in Katowici was altogether too structured. Having only united with the Church of God a year earlier, Pastor Karel and his associates were eager to show their new denomination the effectiveness of their ministry. However, they did not understand the work of documentary photographers, as indeed, few do. Consequently, we spent too much time photographing various aspects of the church's ministry and not nearly enough time documenting the things that would put that ministry into the context of the life of the community and the nation. I'll have more to say about this in an upcoming post.

(Photographs made with Olympus OM and Leica M cameras and lenses, Fujichrome 100D and 400D films.)

Soli Deo Gloria
Posted by Dave Jenkins at 6:00 AM