On the Trail of the Wild Cliché at Peggy's Cove

In June, 2019, we hitched our small travel trailer (very comfortable for two people if they like each other) to our elderly (but still fit) Chevy pickup and headed from our home in Northwest Georgia up through the northeastern U.S. to Nova Scotia. Our destination was Halifax, where my wife had relatives she had never met. One of the places on our must-see list was Peggy's Cove, a fishing village on an inlet of the Bay of Fundy, known for some of the world's highest tides. 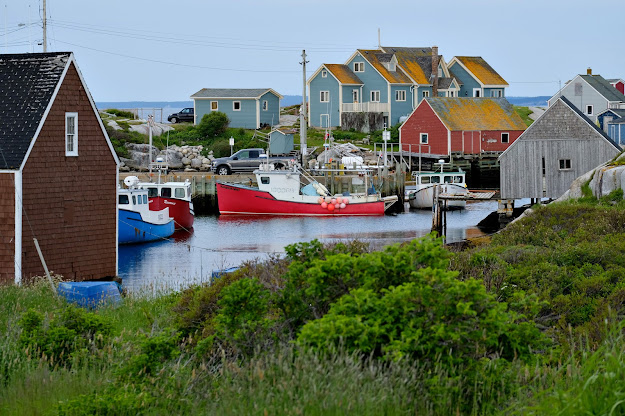 A mecca for photographers and painters for many years, Peggy's Cove has also become a mecca for droves of tourists. Busloads and busloads and busloads of tourists. We first visited the Cove with Louise's cousins around midday and found tour buses and tourists everywhere, with not a photo op in sight unless you count making photos of tourists taking selfies with their cell phones. That could certainly be a subject for a social documentary of some kind, but not my area of interest. It was obvious that I would have to come back much earlier in the day if I hoped to get any worthwhile pictures of the waterfront and the village. 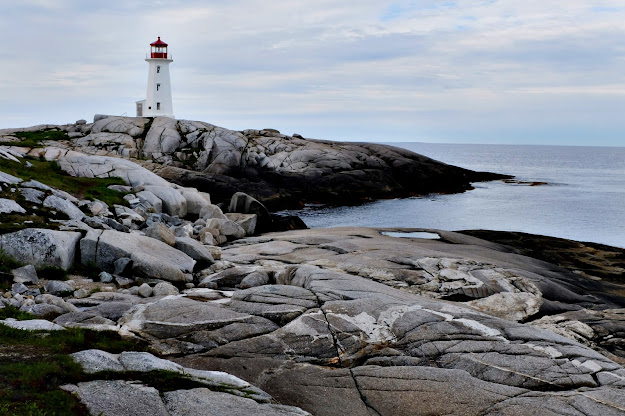 Two days later I came back by myself, shortly after sunrise. A medium overcast created a subtle, atmospheric light that vividly rendered colors which could have been washed out in bright sunlight. I took my time, made the best photographs I could, and was finished by ten o'clock, just as the tourist invasion began. 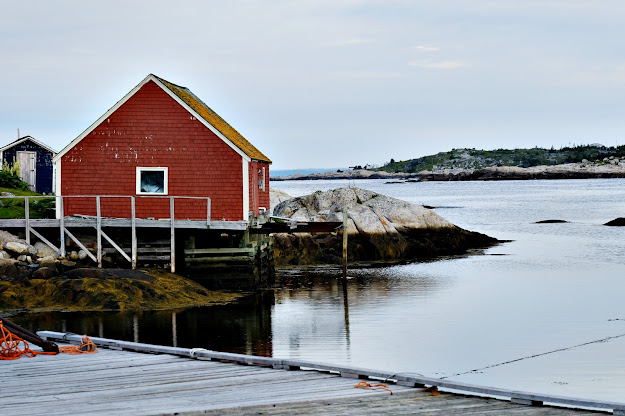 I have to tell you, however, that these photographs are clichés. Similar ones have been made thousands and thousands of times by serious photographers, and millions of times if you count the cell-phone crowd. Like I said, Peggy's Cove has been a mecca for photographers and painters for many years. If there are any photographs here that haven't already been made I could not find them. Yet, knowing that, I enjoyed making these pictures and I enjoy looking at them. They may be clichés, but they are my clichés. 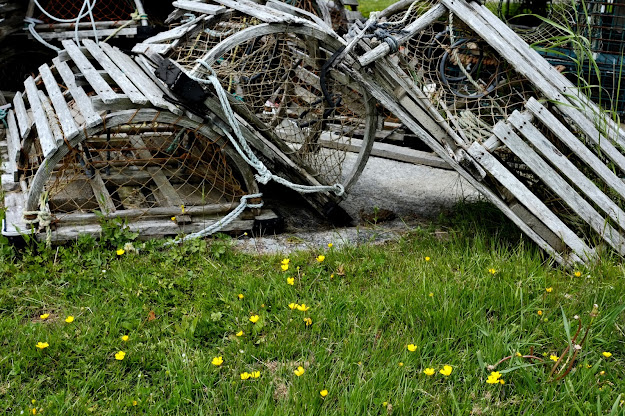 Friend and fellow photo-blogger Dennis Mook visited Peggy's Cove a few months later, in October. You can see his photographs here. I think he did a better job than I did, but I'm sure you will notice some similarities. 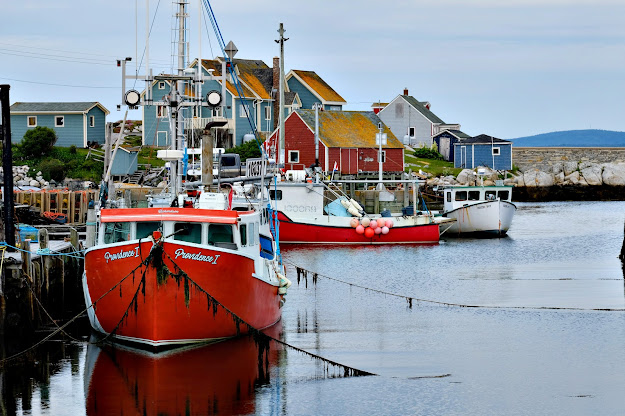 Don't be discouraged that so many places and things have already been photographed. You and I have not yet photographed them, and who knows? We may even find something no one has yet photographed as we follow the trail of the wild cliché. 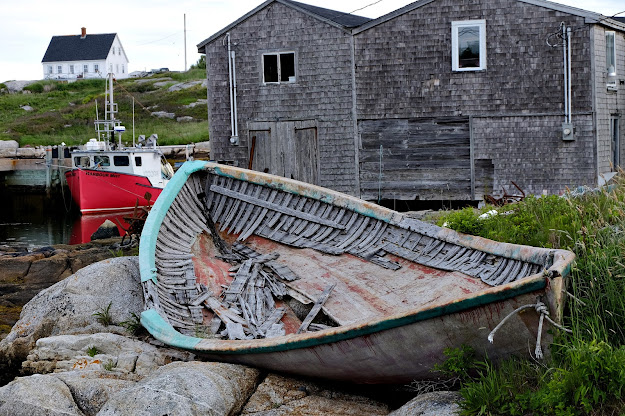 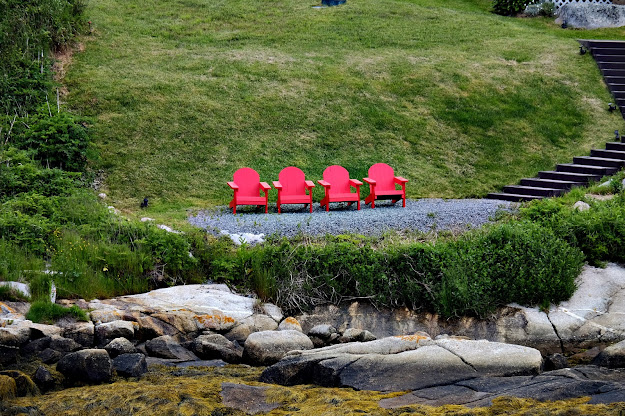 Soli Gloria Deo
To the glory of God alone